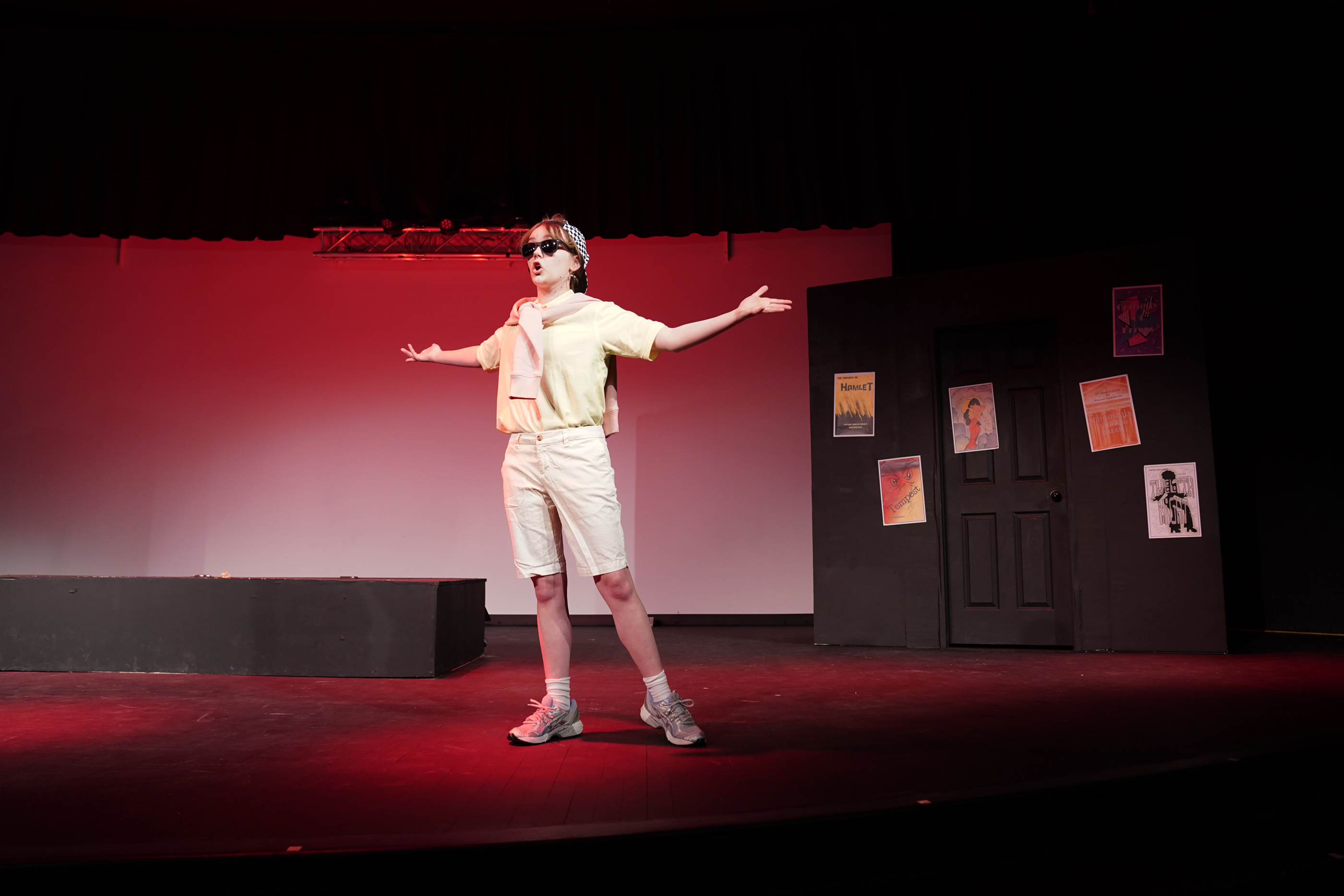 The musical by Stephen Sondheim has been described as Broadway’s greatest farce – light, fast-paced, witty, irreverent and one of the funniest musicals ever written.

According to its synopsis, “A Funny Thing Happened on the Way to the Forum” is a nonstop laughfest in which Pseudolus, a crafty slave, struggles to win the hand of a beautiful, but slow-witted, courtesan named Philia for his young master, Hero, in exchange for freedom. The plot twists and turns with cases of mistaken identity, slamming doors, and a showgirl or two.

Galvan said Forum takes comedy back to its roots – combining situations from time-tested, 2,000-year-old comedies of Roman playwright, Plautus, with the infectious energy of classic vaudeville.

Dance chorus auditions will begin at 6 p.m. Sept. 6 in the Canteen Room of the playhouse and last approximately two hours. Six to eight female dancers and three male dancers, all of whom must be at least 16, are needed.

The first round of actor and singer auditions are scheduled for 6-8 p.m. Sept. 7 in the Canteen Room. Seven to 10 men and three to six women are needed to complete those roles in the cast.

Auditions for actors and singers will wrap up from 6-8 p.m. Sept. 8 in the McDonald-Belton Theater on the NPCC South Campus, 601 W. State Farm Rd., in North Platte.

No previous acting experience is necessary to audition.