McCook groups team up for seventh ‘Blue Out’ Event 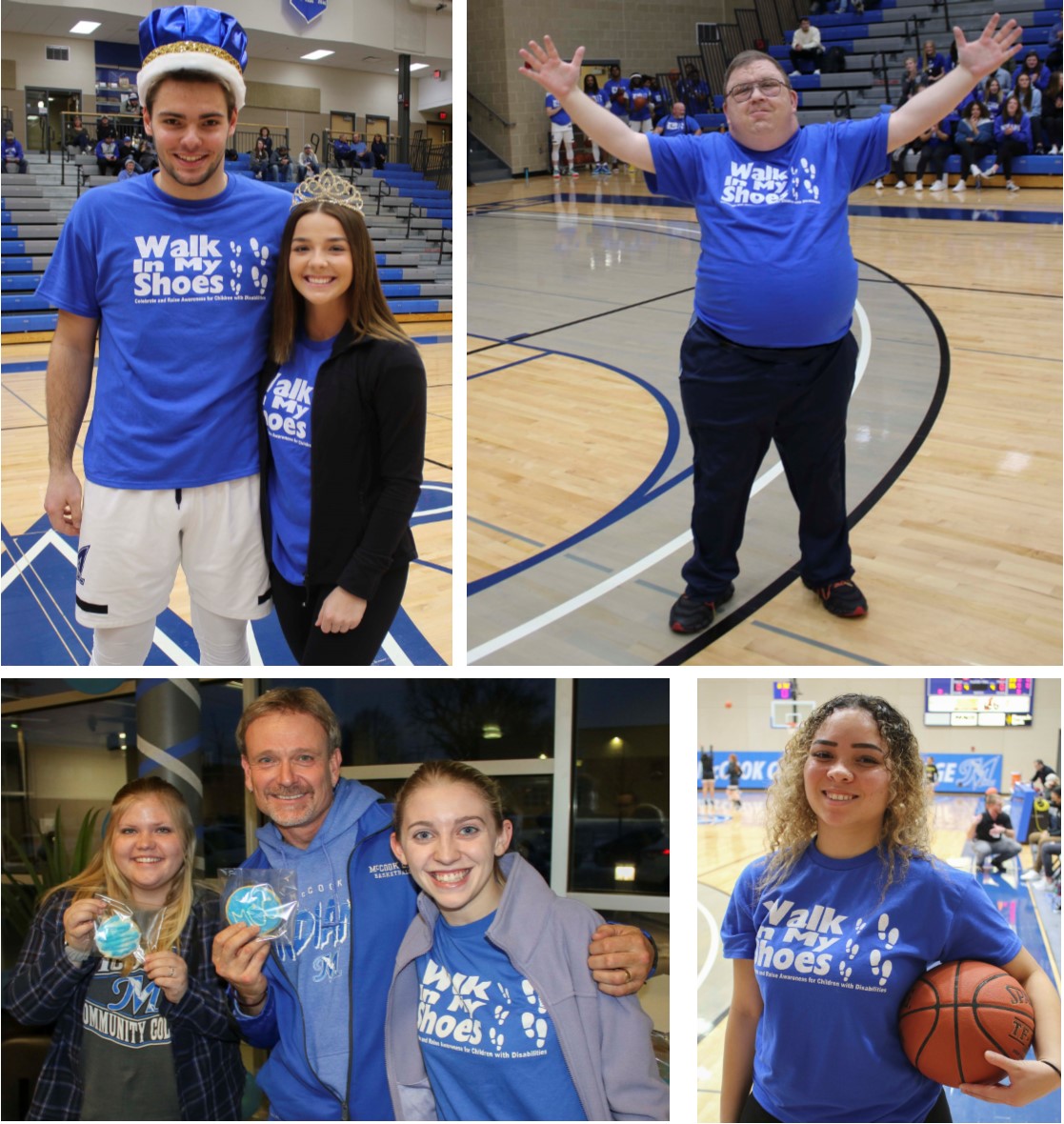 For the seventh straight year, MCC staged its annual “Blue Out” Tuesday night at the Peter and Dolores Graff Events Center in conjunction with the basketball games against North Platte.

McCook’s Walk in my Shoes organization has worked with the MCC Phi Theta Kappa chapter for the past seven years to spread the word about disabilities awareness during the annual Blue Out event. MCC’s Phi Beta Lambda was also part of the event Tuesday.

Walk in my Shoes is a McCook-based support group for families that have children with developmental disabilities. Check out their Facebook page to be a part of their annual walk to raise awareness in the community for these families as well as raise funds to further promote awareness. This is Walk in My Shoe’s 10th anniversary.

Two years ago Walk in My Shoes began the annual $250 scholarship awarded to a special education major at MCC. Tuesday’s fundraising helps fund this scholarship.

All proceeds from the night’s events are donated to the Walk in My Shoes Foundation. 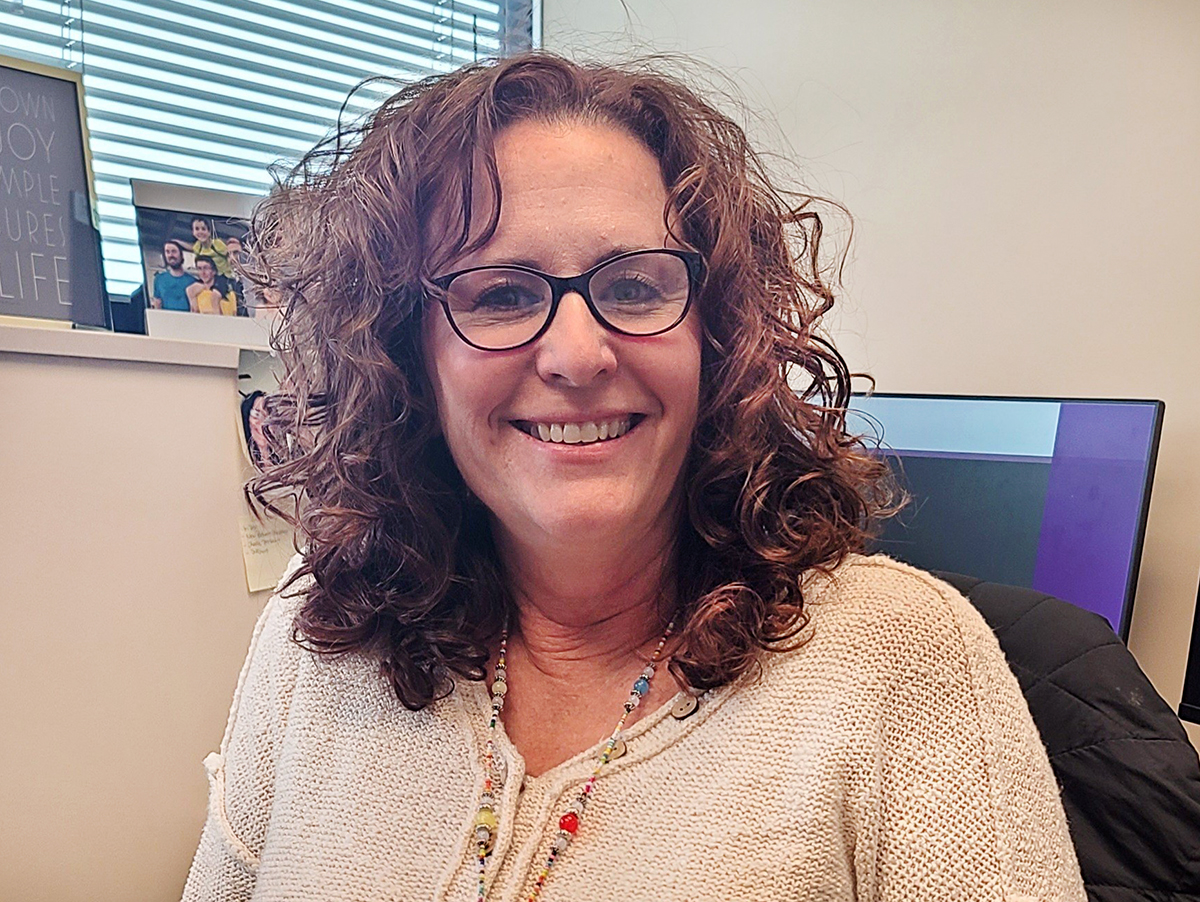