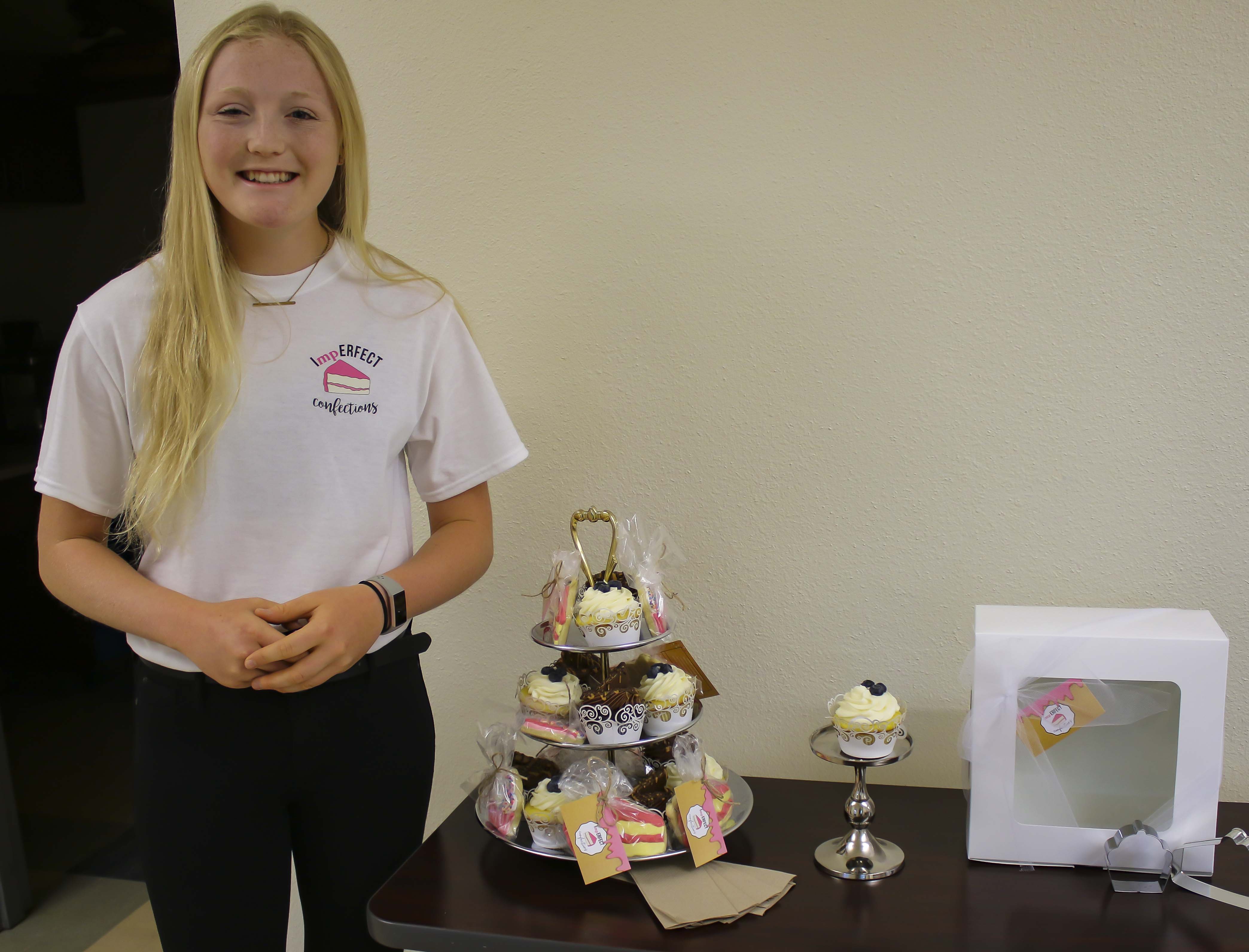 McCook Community College is accepting applications through June 5 for the Hormel Youth Entrepreneurship Competition with a chance for area youth to win up to $4,000 in prizes for new or existing business ideas.

This competition – which is in its second year, is open to those in the ninth through 12th grade who live in the following counties: Chase Dundy, Frontier, Furnas, Hayes, Hitchcock and Red Willow.

Last year, three area youth took won at least $1,500 for their businesses which included pizza and cupcake businesses. Morgan Peterson of Imperial won $5,000 for her business, ImpERFECT Confections, Ethan Graff of McCook won second place and received $2,500 for his Nebraska Pizza Company. Kailynn Rodewald, McCook, received a third place check for $1,500 for her presentation of Sweet & Sassy Cakes and Cupcakes.

These winners developed business plans which that outlined how and why they chose their idea, a cost analysis including assets and expenditures, projected costs and revenue, examples of marketing and plans for what any money would be used for.