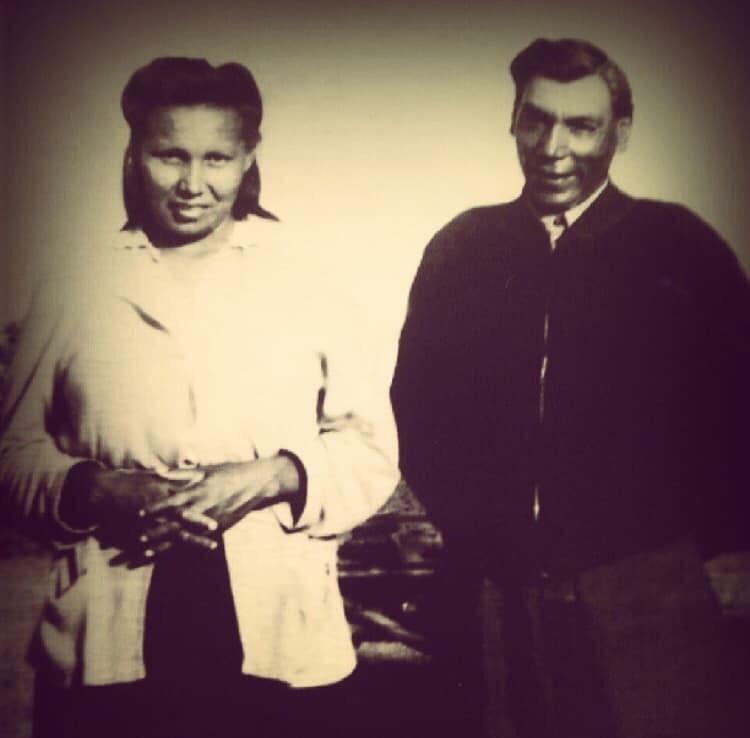 Indigenous Peoples’ Day is celebrated on the second Monday of October to honor the cultures and histories of the Native American people. It’s a time to reflect on their tribal roots and the experiences that impacted their communities.

In honor of that, MPCC’s Student Life Department and Social Justice Group will host Stuart Sparvier who will speak about “Racism in Colonial Canada: An Indigenous Perspective.”

He has bachelor’s degrees in both history and psychology from the University of Nebraska at Kearney and a Master of Science Degree from Oklahoma State University in counseling and student personnel services.

His presentations on the MPCC campuses will examine how colonization in Canada resulted in the loss of many of the traditional ways of knowledge, language, cultural practices and medicines for Indigenous people.

Sparvier will also talk about how colonization had a devasting impact on all aspects of the physical, psychological, emotional and spiritual dimensions of the First Nation people and caused permanent scars that remain today.

The presentations are free and open to the public. They will begin at 3 p.m. in the McDonald-Belton Theater on the NPCC South Campus, 601 W. State Farm Rd., in North Platte, and at 7 p.m. in the Student Union on the MCC Campus.