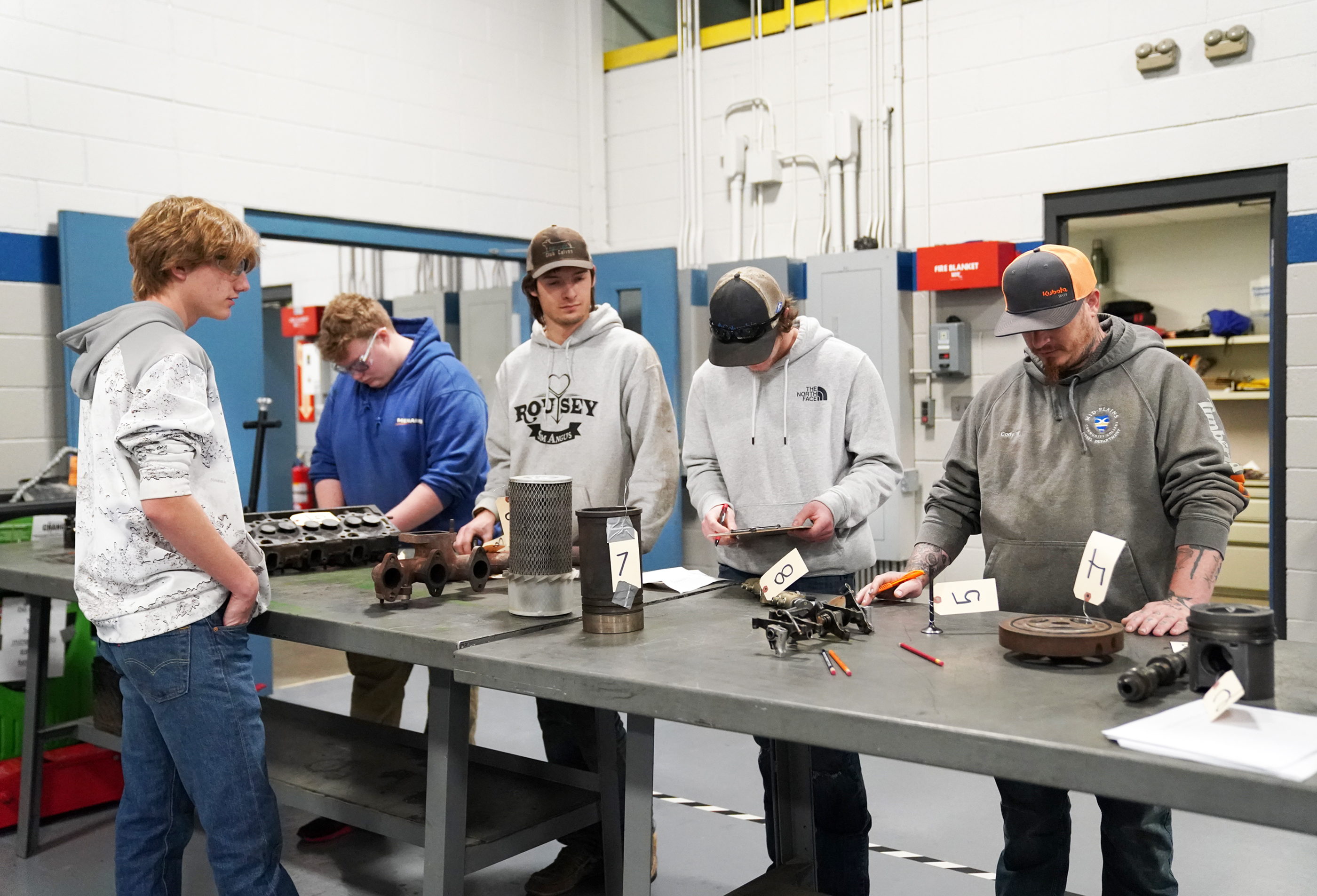 The students’ knowledge and skills were tested in everything from accounting, health occupations, chemistry and music theory to auto body, welding, electrical technology and diesel mechanics.

Schools earned points based on how well their students placed in the academic divisions. The top three point earning schools received a plaque and a $500 scholarship to award to a student of their choice.

Winners in each category received a medal and a $500 scholarship to the college. Additionally, those placing first through third earned certificates for up to three credit hours of summer tuition.

Results were as follows: