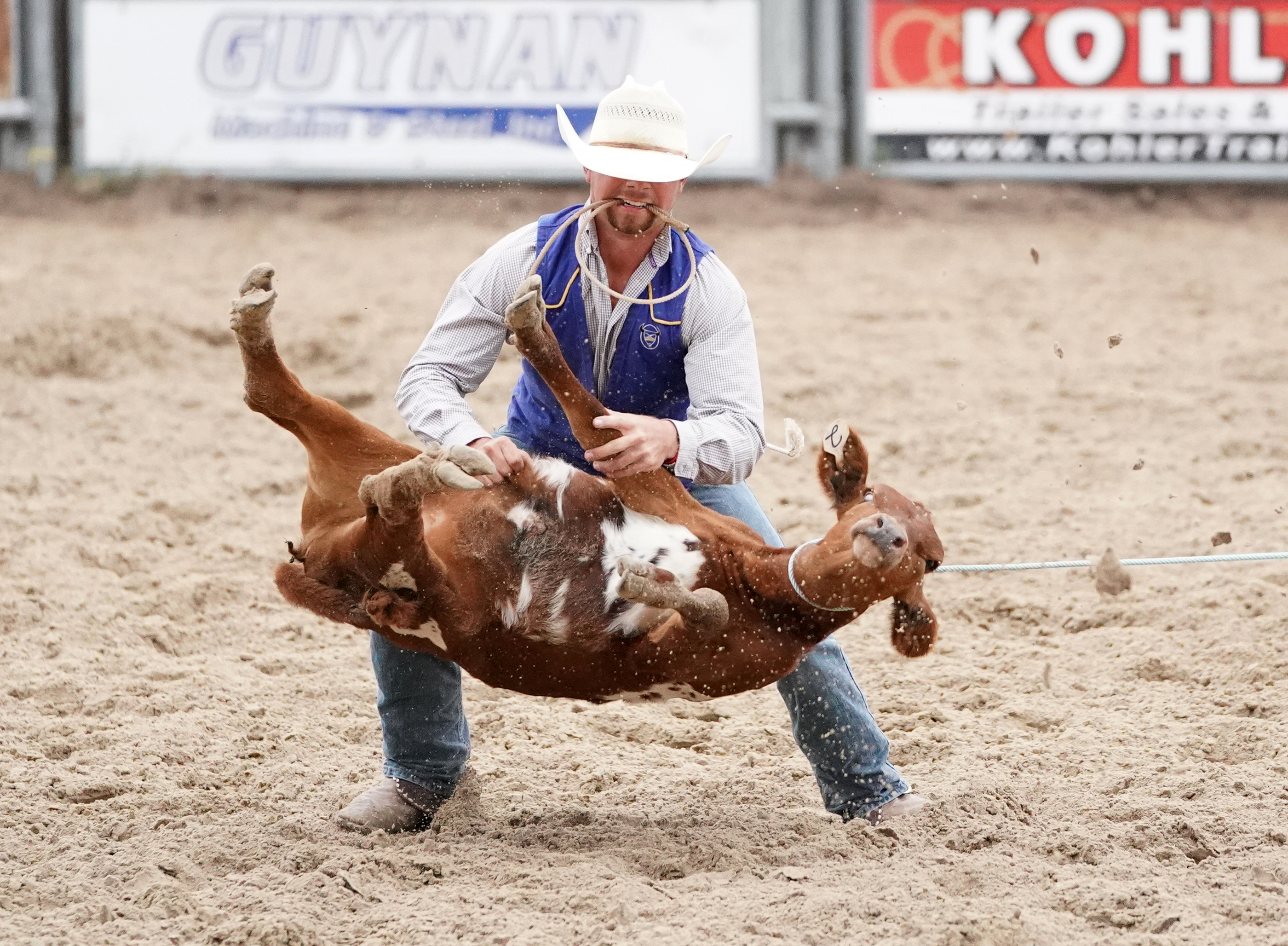 The Mid-Plains Community College Marketing and Public Information Office has been recognized at the national level.

Heather Johnson, public information specialist for the college, placed in four categories of the National Federation of Press Women Professional Communications Contest. They were:

Johnson was recognized Saturday night during the NFPW’s awards banquet in Fargo, N.D. Nearly 2,000 entries from across the U.S. were submitted this year.

To be eligible for consideration at the national level, the entries first had to win the state-affiliated competitions.