MPCC instructors to be recognized for excellence in teaching

Two Mid-Plains Community College instructors will be recognized at the national level for demonstrating excellence in teaching.

Jimi Cole, business instructor in North Platte, and Cathy Howard, speech and English adjunct instructor in Imperial, were selected to receive the National Institute for Staff and Organizational Development's Excellence in Teaching award based on their outstanding commitment and contributions to higher education.

"Receiving the NISOD Excellence in Teaching Award is a very high honor for instructors at MPCC, and I am so pleased to be able to recognize both Jimi and Cathy for their hard work," said Dr. Jody Tomanek, area vice president of academic affairs and NPCC. "They are two of our best instructors, who put in endless hours and are always willing to help out when we need them."

Cole was headed down a completely different career path up until six years ago. Originally from Arnold, Cole did a variety of jobs within the medical industry including working as an office supervisor, coding, billing and medical transcription. She also substitute taught before hiring on with MPCC as a full-time instructor in 2015.

"I felt like I could bring the industry into the classroom a bit," Cole said. "Books can only teach so much – especially when it comes to coding and billing and dealing with patients at the front desk. I can give students real-life examples of things that can happen and explain how to handle them."

That personal experience not only makes her relatable, it also keeps her classes engaged.

"I try to make learning as close to the real world as possible," Cole said. "I give students case scenarios where they have to read actual physician notes, decipher codes and do the transcription and proofreading. The goal is to make them employable."

That "Aha!" moment when students understand a concept, coupled with their appreciation for learning are what continue to keep her in the field of higher education.

"It's the little things – like at the end of the semester when I get a heartfelt, 'Thank you for pushing me and encouraging me to believe in myself,' or 'I couldn't have done this without you,' – those are the things that make me grateful to be where I am, doing what I do," Cole said. "That's what makes me proud to be a teacher."

Howard spent her entire career teaching. Her first job was as a teaching assistant in the English department at Colorado State University. Howard also taught in Watford City, N.D., Sundance, Wyo. and Bridgeport, Neb. before moving to Imperial.

She began working at Chase County High School, in Imperial, in the fall of 1980, teaching speech and English classes and serving as the speech team coach and play director. In 2005, she also began teaching a summer speech class for MPCC.

"It wasn't much of a change from what I had been doing," Howard said of the move to higher education. "I was a tough teacher at the high school and had been teaching at the college, or at least precollege, level all along. I wanted students to be prepared when they took that next step."

Howard retired from the high school in 2009 but has continued to teach for Mid-Plains ever since. Most of her students are dual credit, and she has noticed benefits to having the high school students mix with non-traditional students in a college setting.

"They get to see others who really view education as a value not a burden," Howard said. "That's important."

No matter their age, Howard's goal is always to shape her students into better communicators who look for the good in life. To encourage that, she has all of them draw the name of a classmate at the beginning of class. On the last day, they give a speech about the person whose name they drew – honoring that classmate for his or her accomplishments or for something else they think the awardee would like to be recognized for.

"Regardless of the contact they have with a person, or how long they have that contact, every bit of it should be positive," Howard said. "I would hope that my students pass that on."

Despite stressing recognition among her students, the NISOD recognition for her own achievements caught her off guard.

"I was kind of surprised by it," Howard said. "I've never gotten any kind of award before, but I appreciate that MPCC always makes an effort to include adjuncts in the sweep of things and lets us know we're valued. That means a lot."

Cole and Howard will both be honored at the National Institute for Staff and Organizational Development's International Conference on Teaching and Leadership Excellence May 29 – June 1 in Austin, Texas. 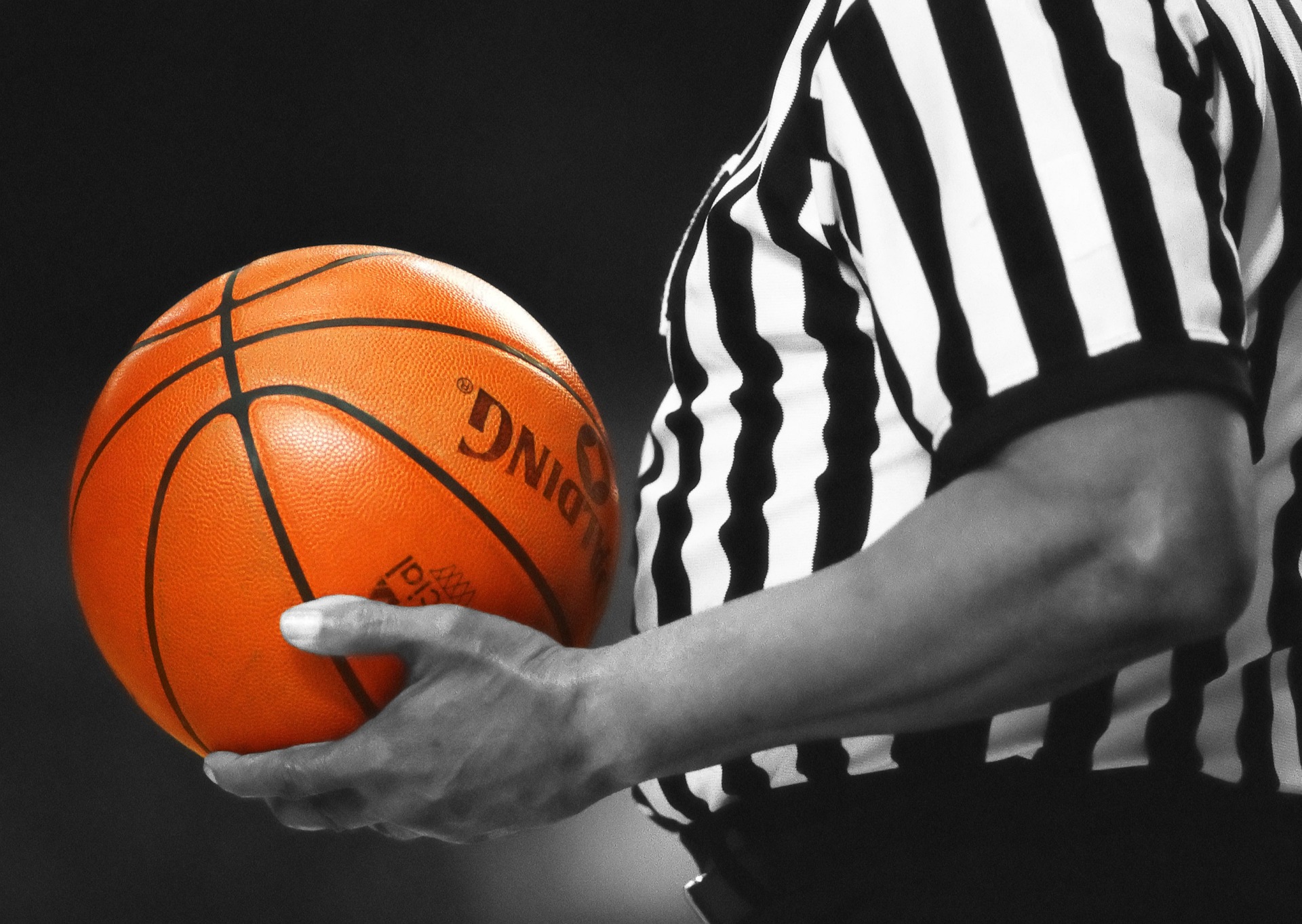 The Mid-Plains Community College Broken Bow Campus is offering the public an in-depth look at the issues contributing to a decreasing number of sports officials.