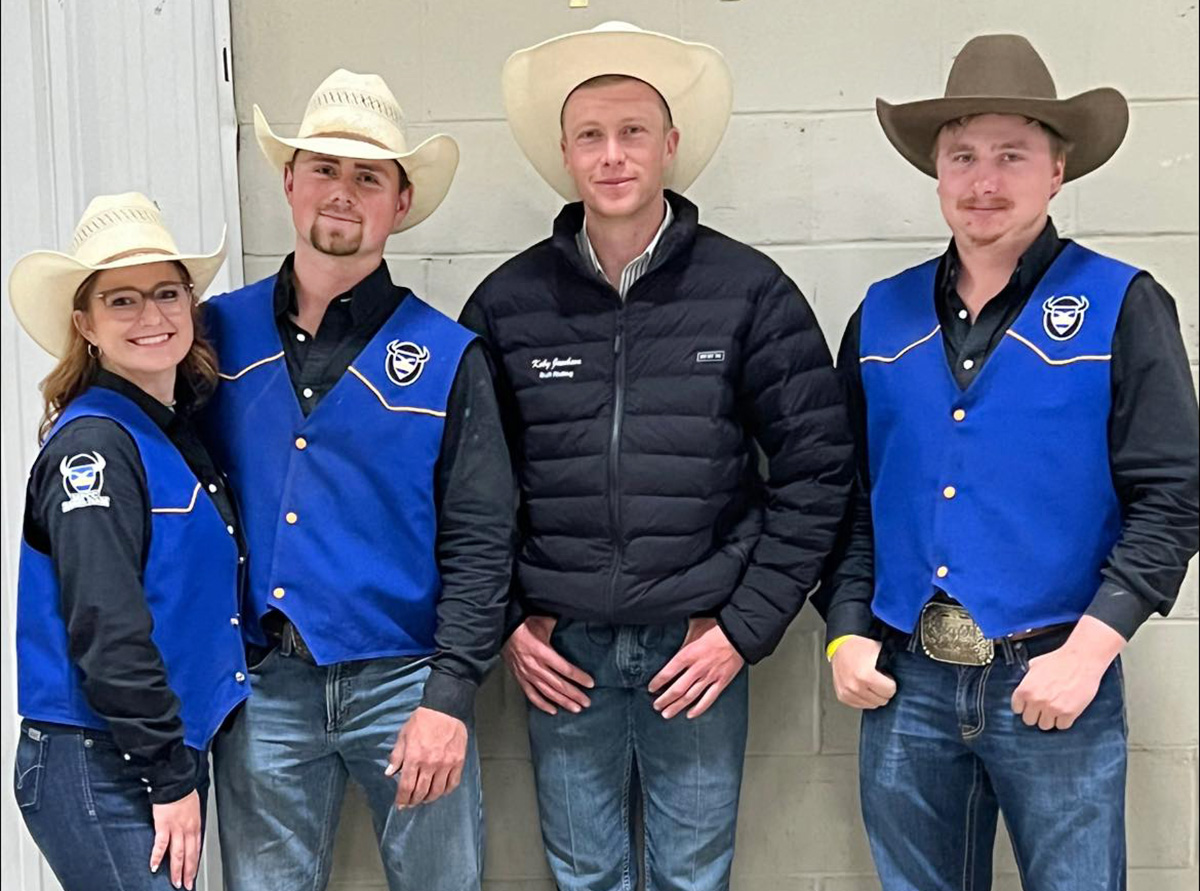 Four members of the Mid-Plains Community College Rodeo Team have punched their tickets for the College National Finals Rodeo.

They are: Jacob Haren in the tie-down roping and team roping; Jentri Hurlburt and Barrett Schlieker in the team roping and Koby Jacobson in the bull riding.

Haren ended the season as the Great Plains Region reserve champion header and tie-down roper. It will be the first time that he, Hurlburt and Schlieker compete at the CNFR and the fourth consecutive trip for Jacobson.

Haren placed third in the men’s regional all-around standings with his respective reserve championships in tie-down and team roping. Nick Rettinger, Schlieker and Jacobson also earned placings in the year-end all-around standings by garnering over 200 points in two events throughout the season.

Some of Haren’s teammates made it onto the regional leaderboard in team roping as well. Hurlburt is fourth in heading. On the heeling side, Schlieker is fifth and Rex Day is seventh.

Jacobson is third in the region in bull riding.

Regionally in the steer wrestling, Quade Potter is fifth, Rettinger is sixth, Kaden Wooters is seventh, Haren is eighth, Schlieker is ninth and Jacobson is 10th.

“I'm over the moon excited for our four CNFR qualifiers,” said Wyatt Clark MPCC Rodeo Team timed event coach. “They all compete at a level to bring home national championships. We will be well-represented at the CNFR in June.”

The results come after the final competition of the regular season – the Great Plains Region Rodeo, hosted by the University of Nebraska-Lincoln Rodeo Association Friday and Saturday in Lincoln.

Haren claimed the men’s all-around title after winning the tie-down roping and placing fourth and sixth, respectively, in the team roping and steer wrestling.

He won the team roping in the long-go alongside roping partner Riley Staton, of Black Hills State University. The duo stretched their steer to a time of 9 seconds flat. Haren also finished second in the long-go in tie-down roping with a time of 10.4 seconds.

Wooters came in second in the steer wrestling for Mid-Plains. He won the event in the long-go after throwing his steer to a time of 4.9 seconds.

In the breakaway roping, Andrea Meyer was third in both the long-go and the average. Her long-go time was 2.8 seconds. Hollenbeck followed her at 10th in the average.

Rettinger was eighth in the tie-down roping.

“I am extremely proud of everyone that competed this year,” said Aukai Kaai, MPCC Rodeo Team roughstock coach. “They gave it their all and it showed. I’m excited to see Koby qualify back to the CNFR for a fourth time. He’ll be a veteran and knows what it’ll take to do well there. I’m looking for big things to come from him and the rest of the Mid-Plains kids.”

“I'm very proud of our team’s performance in Lincoln – a great way to end the season with a men’s team championship,” Clark said. “The men’s team was within grasp of qualifying a six-man team to the CNFR with that performance but came up just short.”

The CNFR will be the next competition for Mid-Plains. It is scheduled for June 12-18 in Casper, Wyo. 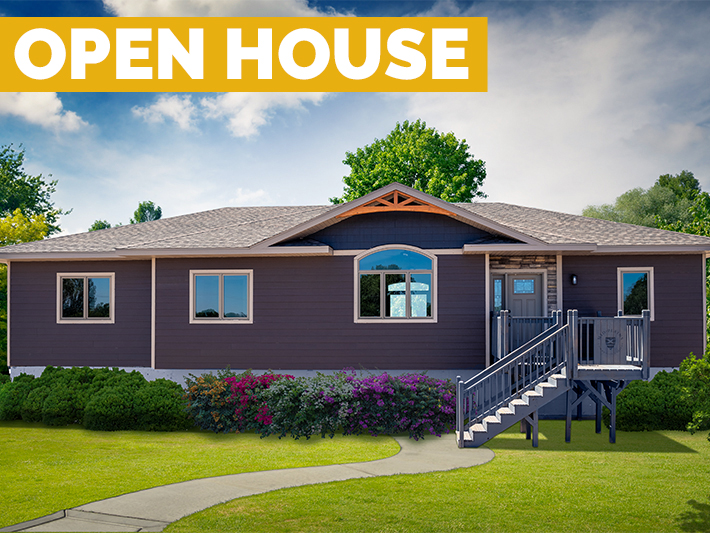 Two open houses are planned for the 2022 North Platte Community College Foundation Auction House. The public is invited to tour the home from 3-5 p.m. July 6 and from 4-6 p.m. July 8.