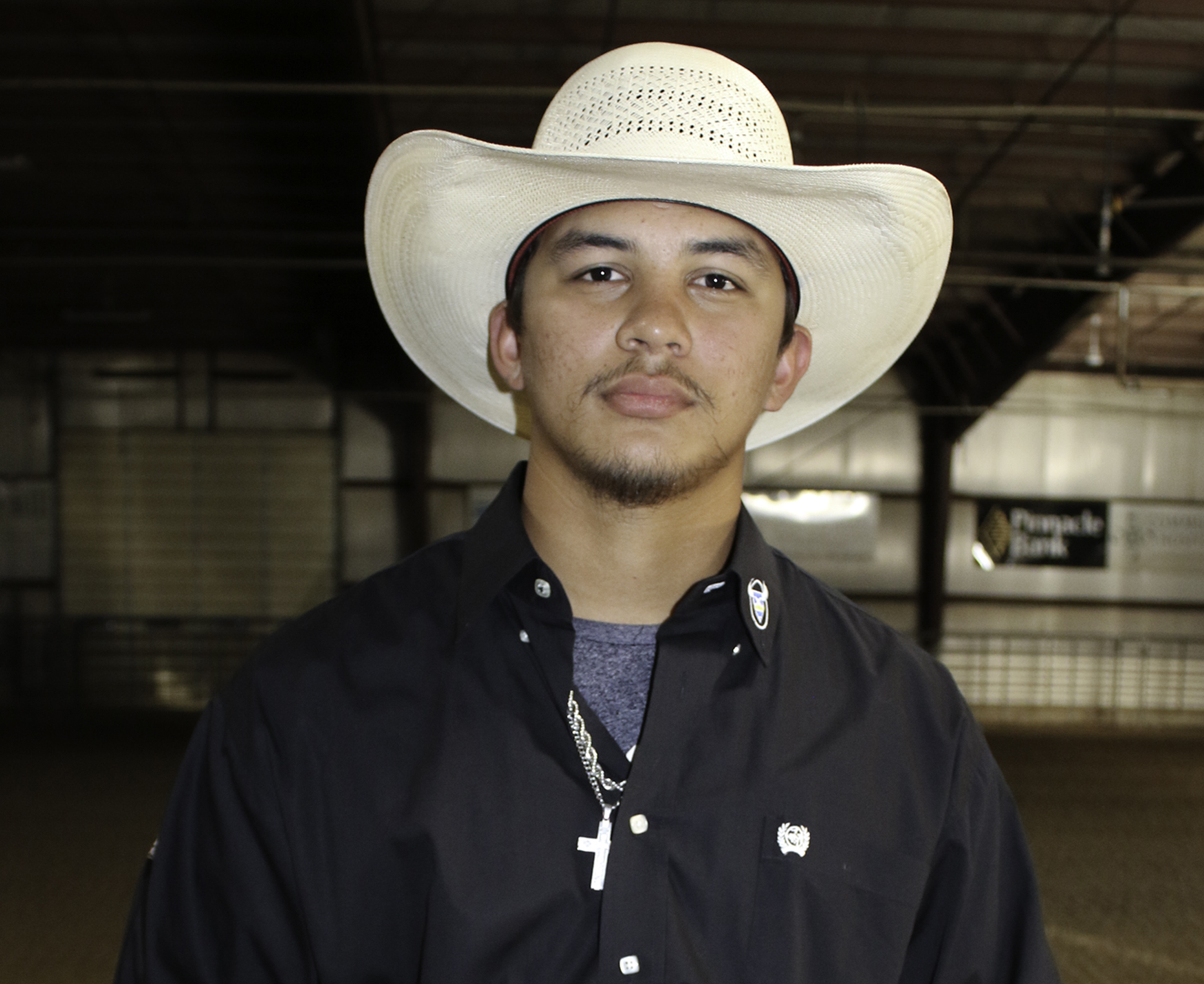 The Mid-Plains Community College Rodeo Team had a good start to its season in River Falls, Wisconsin over the weekend.

Mid-Plains had the only bull rider to stay on for a full eight seconds during two days of competition, Friday and Saturday. Ben Montero-Malunao, of North Las Vegas, Nev., rode his bull to a score of 74 during the short-go.

“Ben has really stepped up his game,” said MPCC Rodeo Team roughstock coach Aukai Kaai. “He’s putting in the work, and I’m really proud of him.”

In the steer wrestling, Koby Jacobson, of Haiku, Hawaii, finished third. Day was fifth, Kaden Wooters, of Elwood, was seventh and Nick Rettinger, of Amidon, N.D., rounded out the competition in ninth place.

Caitlyn Comfort, of Elwood, took fifth in the breakaway roping.

Haren placed fifth in the calf roping, and Dalton Kunkee, of Lexington, was 10th.

“I’m proud of our returning students for picking up where they left off last spring and proud of our freshmen for showing up to their first college rodeo and letting the region know they mean business,” said Wyatt Clark, MPCC Rodeo Team timed event coach. “Wisconsin was a great start for the team, and I’m excited to see them build off that for our home rodeo this weekend.”

Mid-Plains will host the MPCC Stampede Thursday through Saturday at the Wild West Arena in North Platte. Performances will begin at 7 p.m. each night. 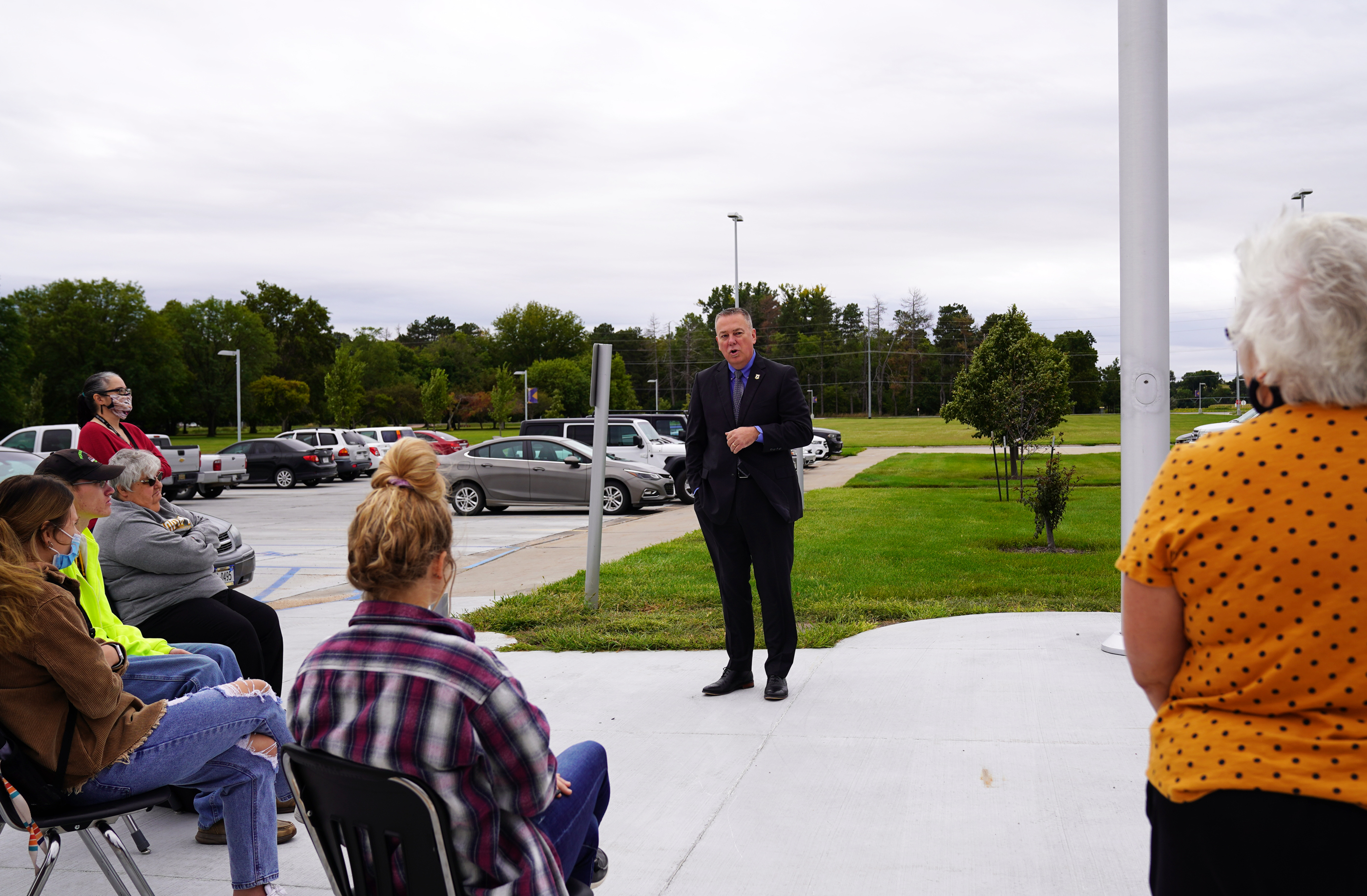 Prisoners of war, those missing in action remembered at NPCC