Skip to content
Home » NPPD raises $15,000 for scholarships at MPCC

NPPD raises $15,000 for scholarships at MPCC 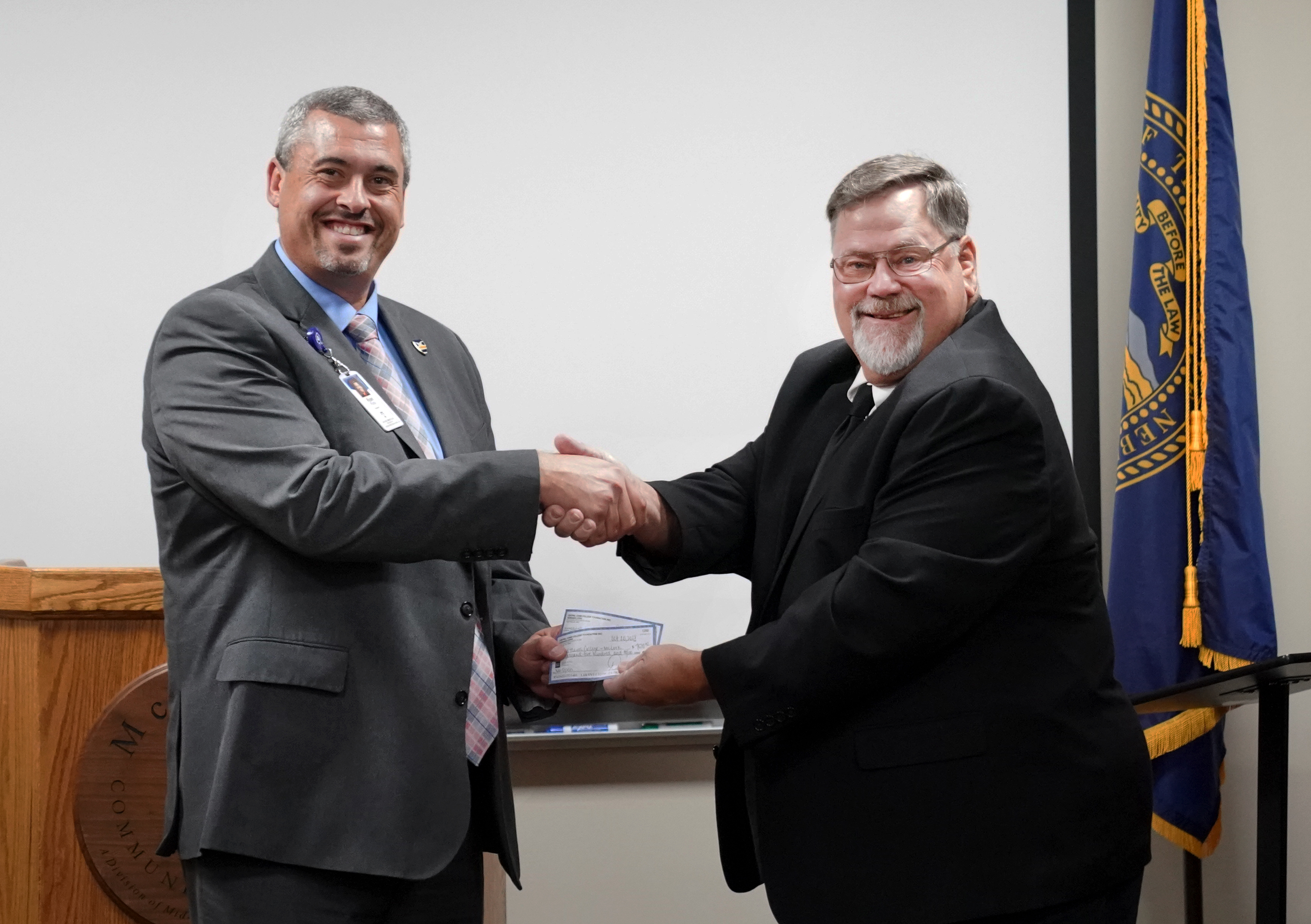 The funds were raised during the annual Wells Fargo Nebraska Open golf tournament in Columbus in September and presented during the MPCC Board of Governors meeting Wednesday night in McCook.

Proceeds from the tournament will be distributed to the five community colleges within NPPD’s service area in the form of scholarships. A total of $76,000 was raised for scholarships this year.

MPCC’s share will be used to provide scholarships to students pursuing careers in the electrical and engineering fields.

The golf tournament has generated almost $1.8 million in scholarship money since its inception in 1991. Of that, MPCC has received $356,160. 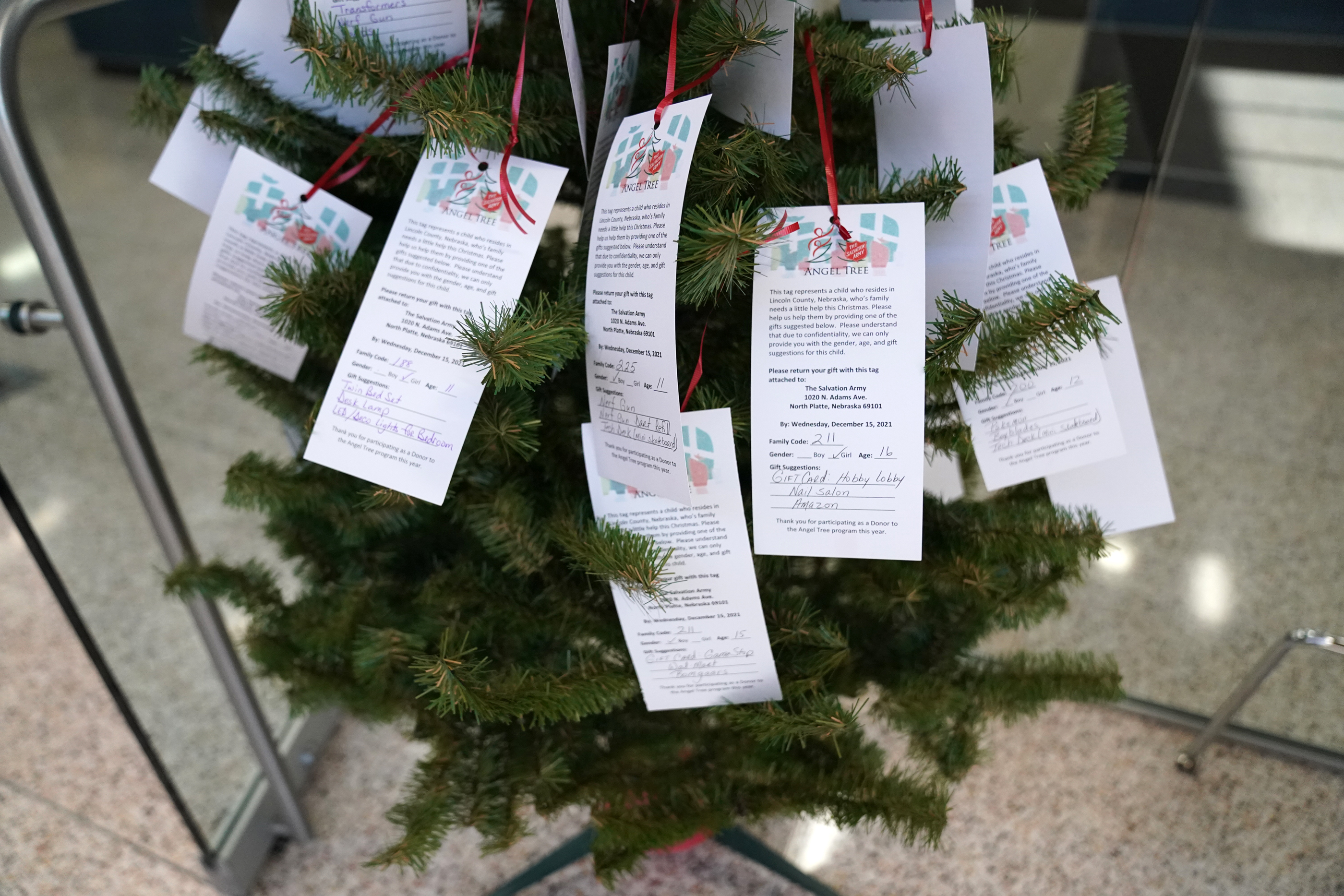