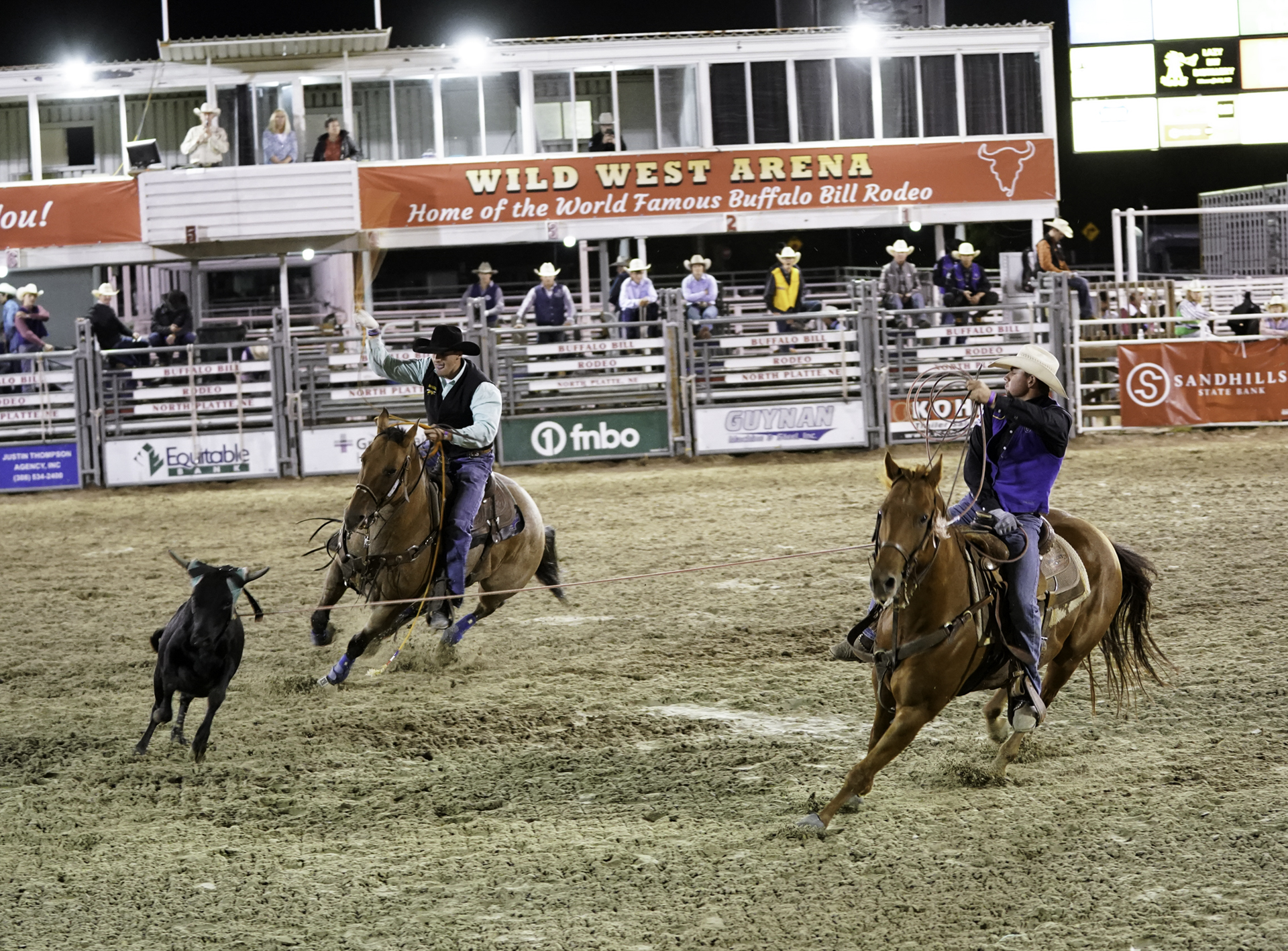 A Mid-Plains Community College cowboy took the win in the team roping Saturday at the Triton Stampede in Fort Dodge, Iowa.

Haren and Staton’s previous time of 8.5 seconds put them in first place in the long go. They were second in the finals and first in the average.

“A team before them was 6.6 seconds,” said MPCC timed event coach Wyatt Clark. “They had to be at least 7.2 to win the average, and they went out and were 7.2.”

In the steer wrestling, Quade Potter, of Stockville, was second; Koby Jacobson, of Haiku, Hawaii, was fourth; Rex Day, of Bartlett, was seventh and Kaden Wooters, of Elwood, ended up eighth.

“The timed events team had some great highlights this weekend, but we had some tough stock draws and a few technical mistakes that prevented us from gaining some ground in the team standings,” Clark said. “This next weekend in Dickinson we get to see some new cattle. We get a couple days to freshen their horses up then we have two shots to put a couple team championships together.”

The Blue Hawk Stampede in Dickinson, N.D. will be a doubleheader and will be the last college rodeo of the fall for the Great Plains Region. It will be hosted by Dickinson State University Thursday through Saturday. 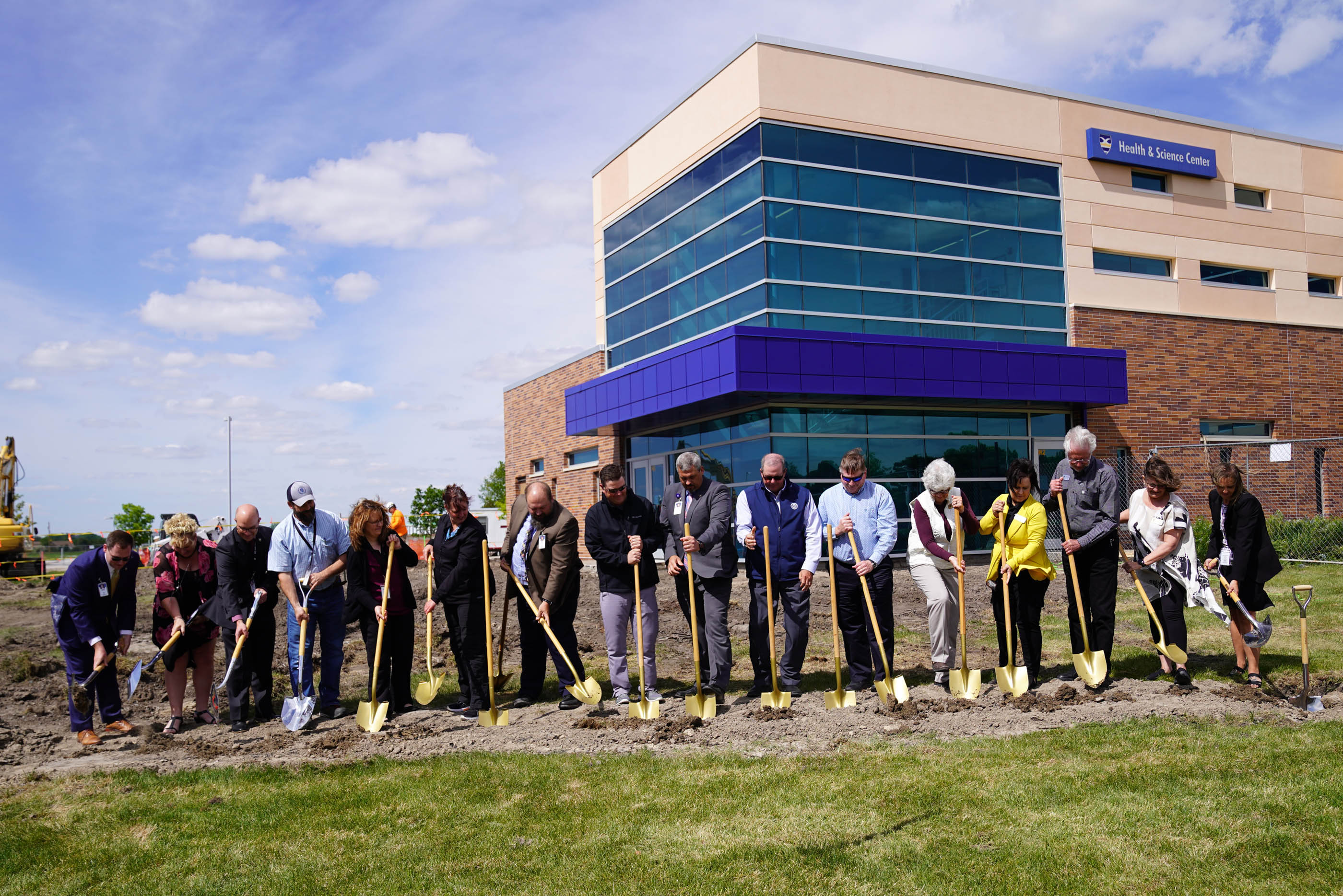 Mid-Plains Community College administrators and members of the MPCC Board of Governors break ground on the expansion of the college’s Health and Science Center in North Platte Wednesday afternoon.