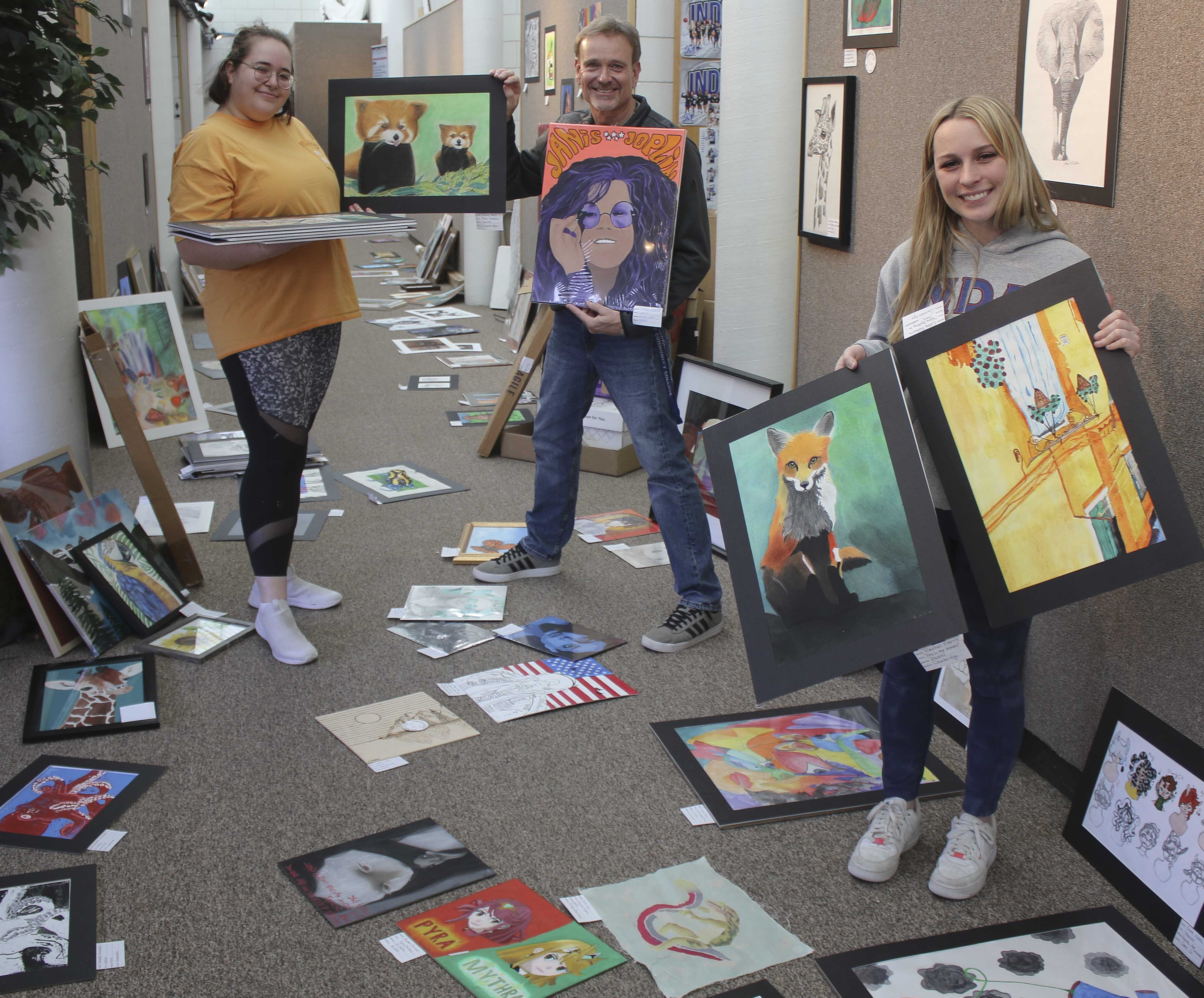 For the art show portion of this year’s paint-in, the works of 15 area high schools are currently on display at the Wrightstone Gallery at MCC through April 8. These works will be judged in several categories and the winners announced at the paint-in competition at the Peter and Dolores Graff Events Center on April 8 from 9 a.m.-2 p.m.

One Best of Show Trophy will be awarded overall and medal’s awarded in each category for Judge’s Choice, first, second and third place.

Trophies will be awarded for teams in the paint-in competition.

The high school exhibition is open to the public and free of charge. The Wrightstone Gallery is open 8 a.m.-5 p.m. Monday through Friday and until 9 p.m. on Wednesday nights.