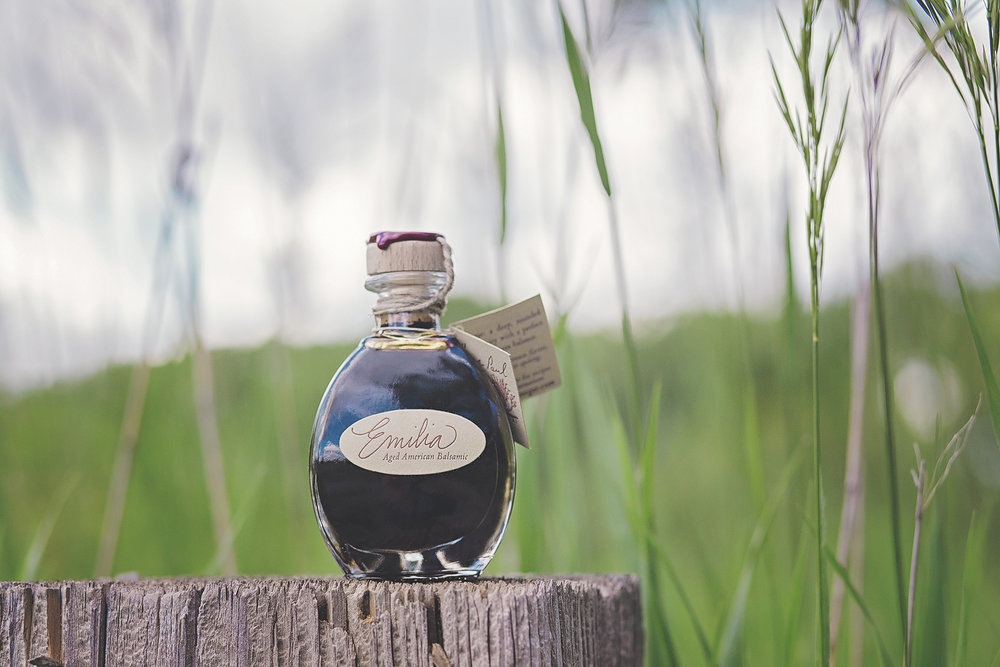 The Mid-Plains Community College Valentine Campus will offer a special look into a local business next month - George Paul Vinegar based in Cody.

The business got its start in 1999 when George Paul Johnson planted a few scrawny grapevines in an effort to produce his own wine.

The long, harsh winters and short growing seasons of the Sandhills resulted in very distinct flavors of fruit. The wine was completely different from Merlots, Cabernets or anything else Johnson’s family thought that most American wine-drinkers would be familiar with.

When a friend suggested making balsamic-style vinegar with the fruit, the Johnsons took on the challenge. The result was a business that has become a family affair. From picking grapes to hosting tours, George and his wife Karen, are joined every step of the way by their kids, and now, by their grandchildren.

The Johnsons believe in merging equal parts art and science to create their hand-made vinegars. They use traditional, old-world methods during production - letting the cultures do the work.

Since 2008, the Johnsons have worked in a facility constructed out of straw bales for aesthetic and energy-efficient reasons. The building method was developed in the Sandhills of Nebraska over 100 years ago and has been regaining popularity for being both sustainable and environmentally responsible.

The vinegars take anywhere from two to eight years to complete - unlike conventional vinegars, which can be made in a matter of days or even hours. The slower process allows the Johnson’s vinegars to retain and concentrate all the flavors of the original fruit, whether apple, raspberry or grape.

George will elaborate more on the facility and the vinegar-making process during a class at the MPCC Valentine Campus. The class is scheduled for 5:30-7:30 p.m. June 2 and will include a tasting of some of the world-famous vinegars.

The session is open to the public. The cost is $10 per person. Registration can be done online at: bceregister.mpcc.edu, by calling (402) 376-8033 or by emailing mooreca@mpcc.edu. 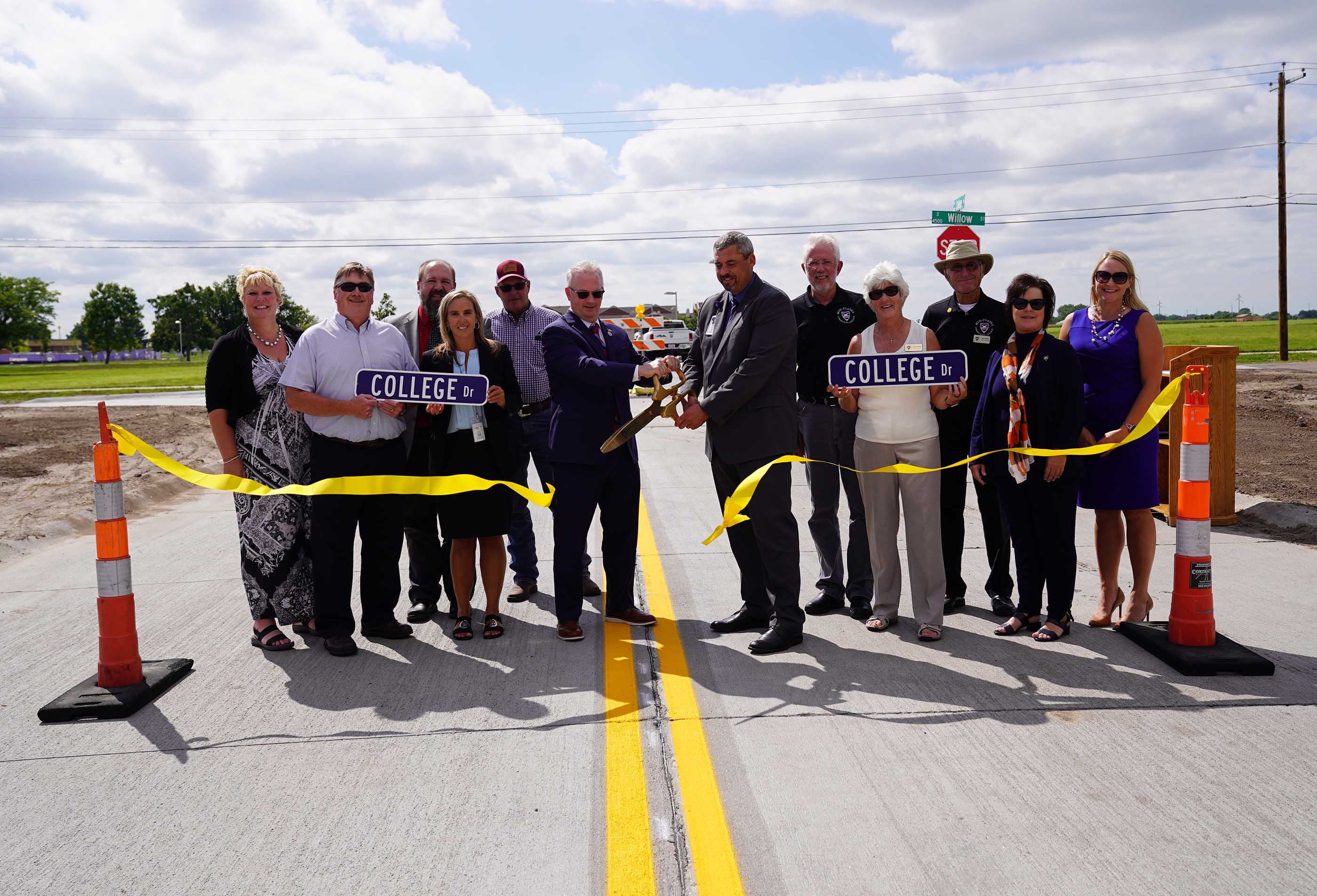