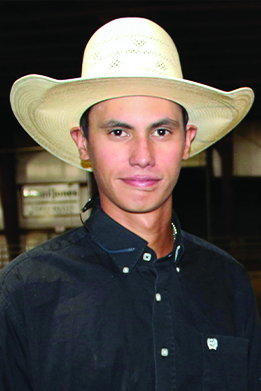 Kaai subsequently competed for MPCC from 2014-16 in both the bull riding and team roping events. During that time, he finished fourth and fifth, respectively, in the Great Plains Region bull riding standings.

Kaai graduated from MPCC with an Associate of Science degree in 2016 then continued his education and collegiate rodeo career at Colorado State University where he earned a bachelor’s degree in Agricultural Business.

Kaai has carried a pro car with the Professional Rodeo Cowboys Association since 2014, but for the past couple of years, competing has taken a backseat to his focus on buying bucking bulls and supplying them to area rodeos. 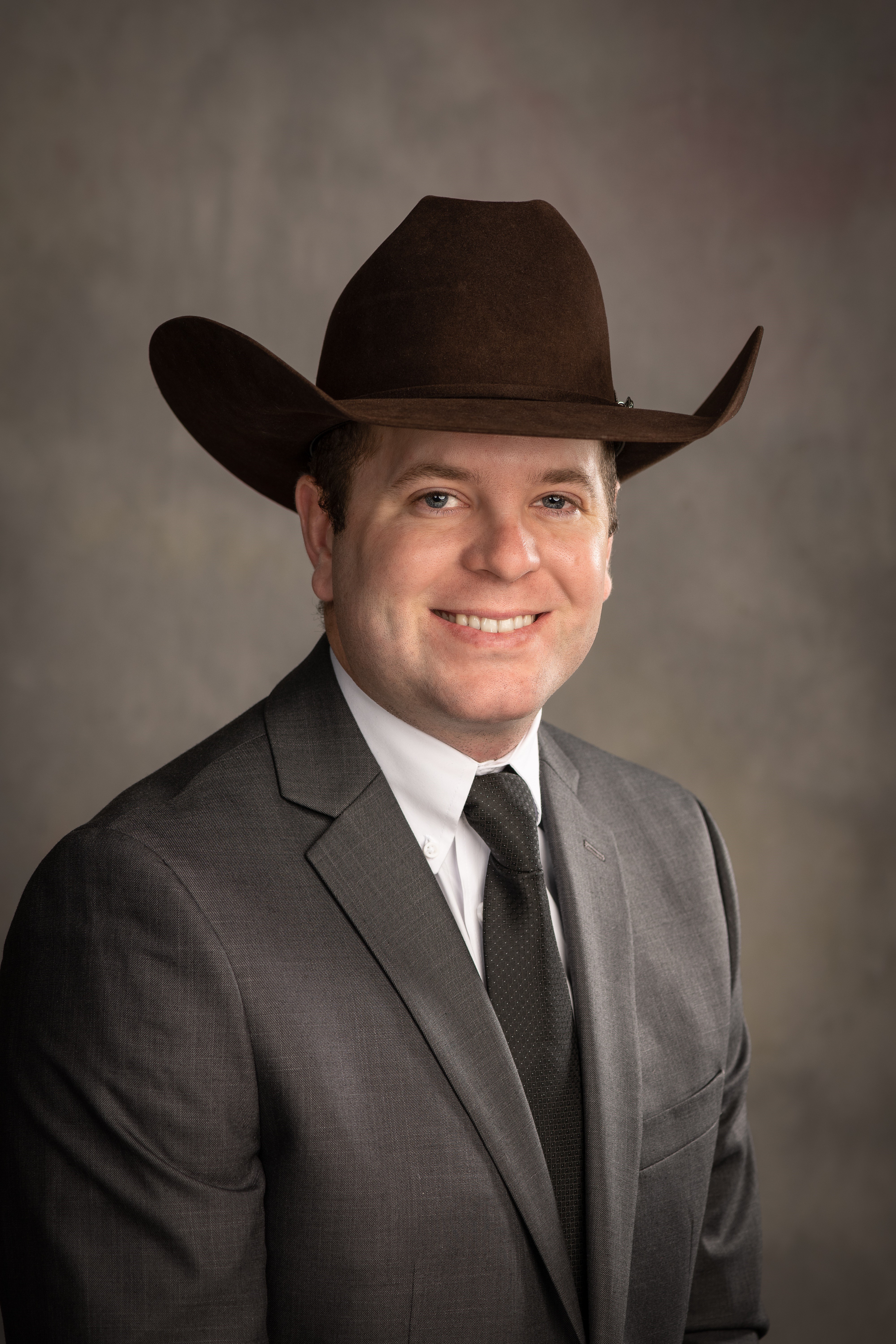 The Wellfleet native is a third generation Nebraska cowboy. The sport of rodeo, itself, has been part of his life for as long as he can remember.

After graduating from high school in 2009, Clark headed to Eastern Wyoming College and added saddle bronc riding to his repertoire.

Clark continues to team rope at various events, trains rope horses and gives back to the sport of rodeo as a judge for the PRCA, National Intercollegiate Rodeo Association, Mid-States and Nebraska Rodeo Associations and through his affiliation with MPCC.

In addition to serving as the timed events coach for the rodeo team, Clark is the college’s new agriculture business instructor based in McCook.

MPCC Rodeo Team
Ready to Take the Next Step?
Learn more about the admissions process and get started today
Apply Now